Join us at ASSETS'22 in Athens for these wonderful keynote speakers. Register on CVENT today!

We are honored to have two illustrious keynote speakers at ASSETS'22. Our opening keynote is Haben Girma, a world leader advancing disability justice and the first Deafblind person to graduate Harvard Law School. Our second keynote is Clayton Lewis, this year's recipient of the SIGACCESS Outstanding Contributions Award

The first Deafblind person to graduate from Harvard Law School, Haben Girma is a human rights lawyer advancing disability justice. President Obama named her a White House Champion of Change. She received the Helen Keller Achievement Award, a spot on the Forbes 30 Under 30 list, and TIME100 Talks. President Bill Clinton, Prime Minister Justin Trudeau, and Chancellor Angela Merkel have all honored Haben. Haben believes disability is an opportunity for innovation, and she teaches organizations the importance of choosing inclusion. The New York Times, Oprah Magazine, and TODAY Show featured her memoir, Haben: The Deafblind Woman Who Conquered Harvard Law.

The SIGACCESS Award for Outstanding Contributions to Computing and Accessibility recognizes individuals who have made significant and lasting contributions to the development of computing technologies that improve the accessibility of media and services to people with disabilities. This year's recipient is Professor Clayton Lewis. 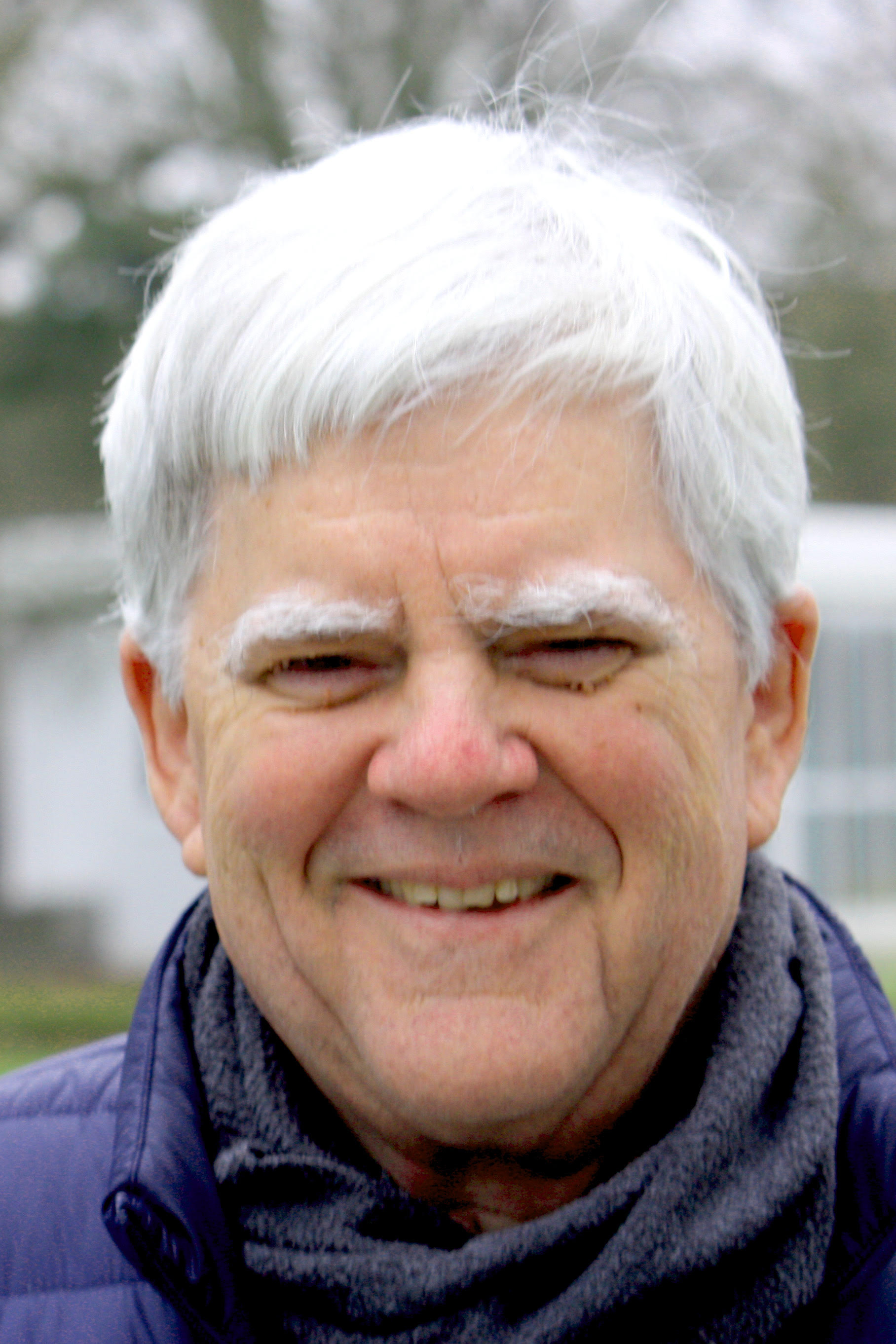 Clayton Lewis is Emeritus Professor of Computer Science at the University of Colorado Boulder. Lewis served previously as Co-Director for Technology for the Coleman Institute for Cognitive Disabilities, and Fellow of the Institute of Cognitive Science, at CU, and as technology advisor to the director of the National Institute for Disability and Rehabilitation Research, US Department of Education. He is well known for his research on evaluation methods in user interface design. Two methods to which he and his colleagues have contributed, the thinking aloud method and the cognitive walkthrough, are in regular use in software development organizations around the world. He has also contributed to cognitive assistive technology, to programming language design, to educational technology, and to cognitive theory in causal attribution and learning.

Before joining the University of Colorado, Lewis was Manager of Human Factors at IBM's Watson Research Center, where he was a member of the research staff from 1970 to 1973 and 1979 to 1984. He holds degrees from Princeton, MIT, and the University of Michigan. He has been honored by appointment to the ACM SIGCHI Academy, by the SIGCHI Social Impact Award, and by the Strache Leadership Award (CSUN Assistive Technology Conference).